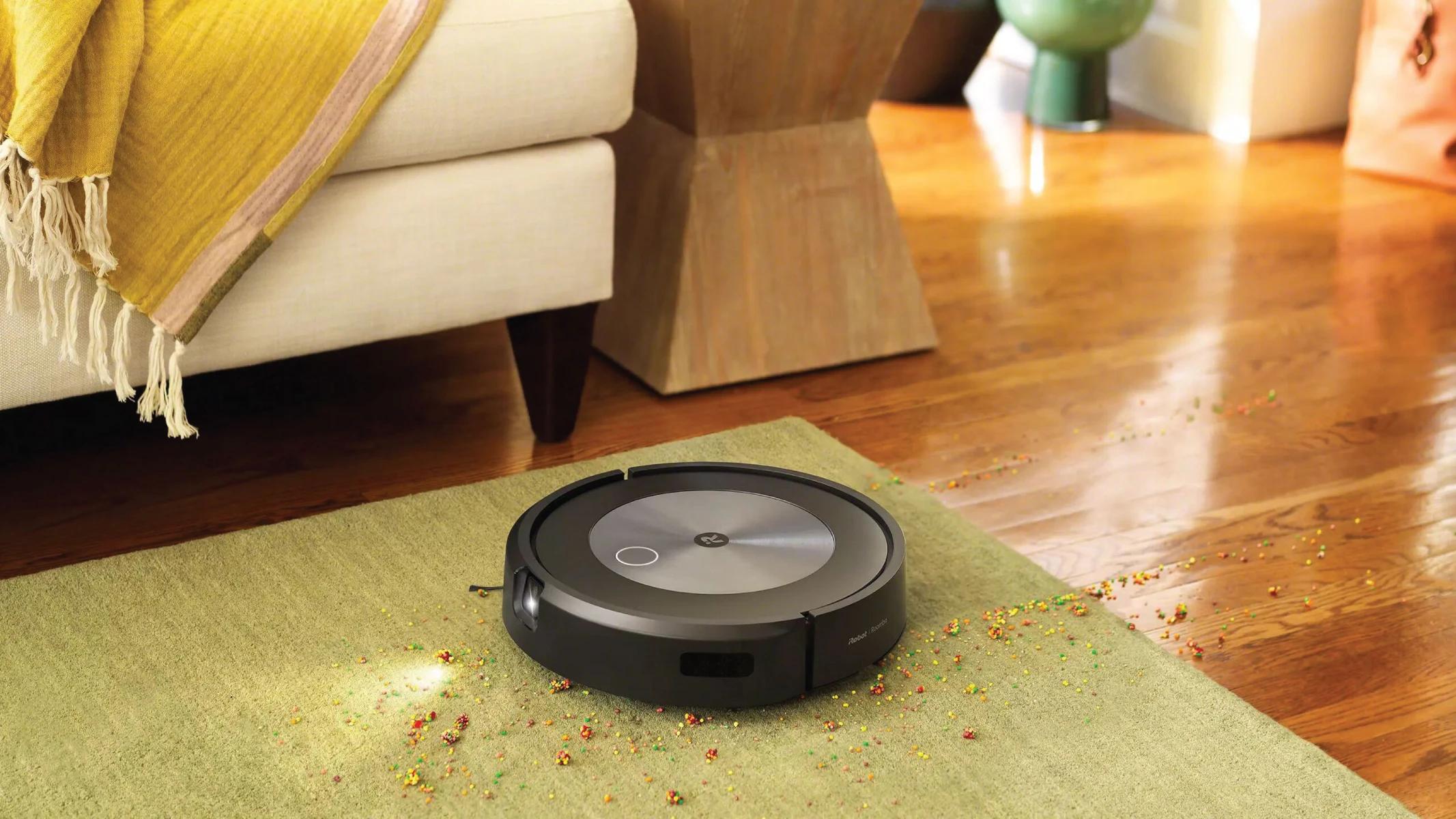 iRobot is the leading global consumer robotic vacuum company, designing and building robots that empower people to do more both inside and outside of the home.

Making the decision to change their business to online only, iRobot needed to identify their target audiences segments and begin driving awareness in UK, something the business has done successfully in other countries, primarily with AV media channels. Research showed that the UK was a leading market for adoption of Smart Home products and with Roomba understanding more voice commands than any other robot, Amazon Alexa made a great partner in the UK market.

We were thrilled with the results from the Finecast addressable TV campaign. It has not only increased awareness and consideration of iRobot but also highlighted the compatibility of iRobot and Alexa.”

The campaign was very effective in enabling iRobot to reach their target audiences.

The campaign achieved positive results overall, with Exposed groups showing uplifts across all metrics tested, including a positive emotional response from over 82.4% of asset A and 83% of asset B exposed users. The number of exposed respondents likely to recommend the brand was more than4.44x higher than that of the control.

In terms of claimed action after seeing the ad, 83% took some kind of action indicating that Finecast Addressable TV was successful in helping iRobot reach their target audiences. 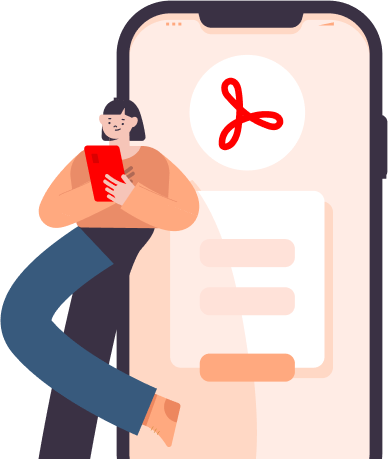