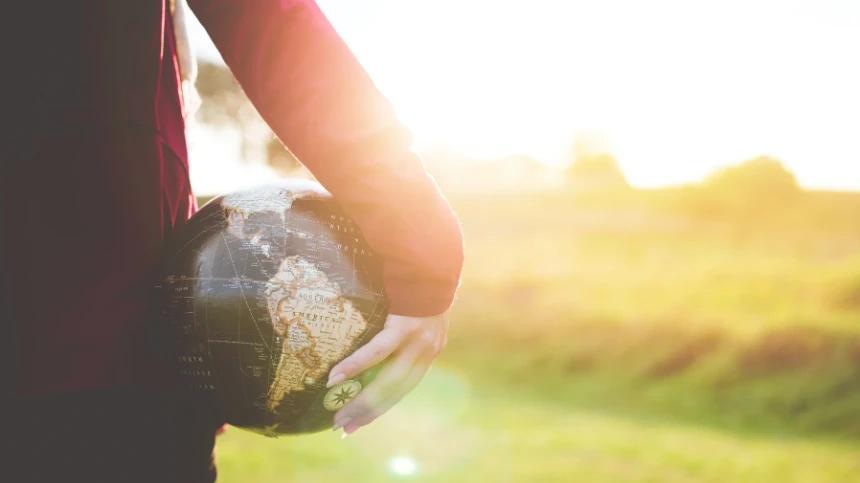 Uplift in intent to sponsor a child through WVA

Increase in consideration to choose WVA

Increase in child sponsorship over the campaign period
Challenge

Fundraising at Christmas with minimum waste

World Vision Australia (WVA) is a Christian non-governmental organisation that helps the most vulnerable children worldwide.The way charities spend their funds is heavily scrutinised, so WVA partnered with Finecast to launch a campaign to reach those who are most likely to give when they see stories of children living in poverty.Moreover, the campaign would run over the Christmas period, so minimising advertising waste was crucial.

Identifying people who want to make a difference

From analysing the profiles of charity donors, WVA recognised that emotional givers who donate to causes are more likely to take an action when triggered by impactful images and footage. Finecast worked with WVA to create a bespoke household audience segment that best matched the charity donor audience group.

Using a combination of data inputs from Finecast Audience Planner –a proprietary household planning platform –a custom household segment was created to match the following attributes:• People over 40 years old• Have donated to charity organisations• Want to feel like they’re making a differenceAcross the campaign period, Finecast provided WVA with a single point of access and alignment with the highest quality broadcaster content and large-screen viewers via their set-top boxes, game consoles, connected TVs and more.To understand the effect of the campaign on brand metrics, Finecast partnered with Kantar Lightspeed to assess the effectiveness of TV on key brand metrics such as consideration, engagement and awareness.

The precision TV data capability as planned and activated through Finecast allowed us to hone in onour very specific target audience, charity donors, and minimise advertising waste. We combined this new targeting capability with an addressable TV approach which meant we could encourage this audience at scale to act.

Finecast monitored user experience and completion rates to ensure maximum impact for WVA. An exceptionally low CPCV was achieved, and a completion rate of 97% across the eight weeks of the campaign.The Kantar Light speed study, based on the responses of 405 panellists, revealed that those in the CTV test group were significantly more likely than the control group to engage and act. A higher proportion of the exposed respondents showed positive consideration towards signing up as a child sponsor, donating to WVA and visiting their website. This contributed to a 9% increase in child sponsorships over the campaign period.The Finecast campaign also drove strong ad recall across all ages, genders and life stage groups, including those over 40 years of age. Significantly high recall was also seen among people aged between 18 and 39 and males –which helped to inform future targeting strategies for WVA.Intent to sponsor a child after ad exposure increased 57% among total exposed respondents.